From the creators of "Demystifying Agile Culture" comes to the scene the new episode... 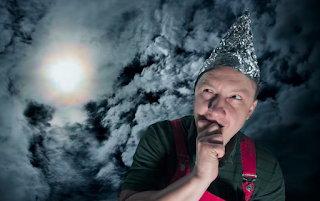 This month I'm celebrating a big bang achievement for me... after years of practice, trainings and evolution, I finally got an ICF certification and credential... Since Tim Gallway and John Whitmore worked on a new practice to enhance athletes performance, "coaching" become one of the most popular sounds in modern consultancy business. Without wanting to be purist, and to start to judge "this is coaching" vs "this is not coaching", I will try to bring light to the confusion behind "professional coaching". In this case I'm talking about "coaching as profession" what includes the current methodologies of ontological and systemic coaching. I don't want to be purist, you can use the word coaching for whatever you want... I just want to be specific when I'm trying to talk about a new phenomenon.

Coaching as a Profession

In the sports world, Tim Gallway discovered that the "inner game" was making a big difference in athletes performance. What they think, where they focus, how they think, what Ideas and pictures they hold on their minds...

The first coaches, worked on athletes, but slowly and steady, a lot of new fields where gained by the coaching phenomenon. Business, relation, dating, self-discovery...

Suddenly, to think in a different way, could be the open door to all you want to live in your life... as you can see in the picture above, a learned believe holds this horse attached to a plastic chair... like this poor animal, we hold on our mind many conceptions, assumptions, judgements and prejudgements that only reduces our chances in the world that we inhabit.

A Coach is trained on making distinctions while observing the talking customer in front of him.

Coaching is not Therapy 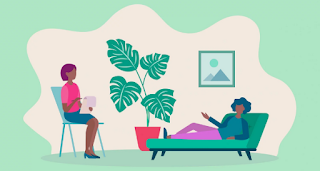 Coaching is not a Rocket Science 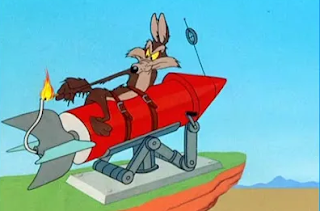 Why do I need a Coach, cannot I coach myself? 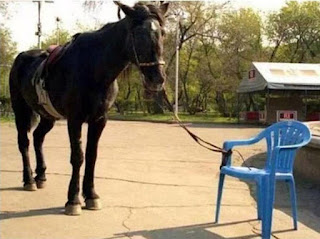 Coaching as a Phenomenon 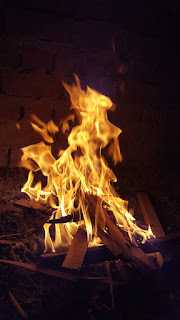 Posted by Daniel Ceillan at 1:30 AM