In Memory of Mike Beedle

The Agile - Scrum world mourns the lost of Mike Beedle.

Mike Beedle (1962 - 2018) was a Signor of the Agile Manifesto, the Second adopter of Scrum and one friend of mine. 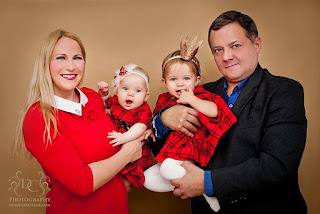 I have the pleasure to receive my first Scrum Master course with him in Buenos Aires, during 2011.

I remember how he eplain to me the concept "adaptative team", he gave an example of a robot, during one of his academic works, and how this robot avoids dangers through sensors. This robot was able to avoid to fall down the staris, by turning direction. And that's only possible through Feedback.

Also I remember how he insisted into Motivation as a great responsibility for Scrum Masters, and he describes this roles as the "chearleeder" of the team.

He was a Genius, he understood how to deal with chaos, and gave great contribution to Scrum conception. He was always very low profile, and not only apply his ideas to make his own companies successful, but also shared his knowledge and traveled the world spreading the new way to work.

Thanks Mike! You are now in Scrum's history.